First Time Buyers, Millennials, and What to Expect in 2017 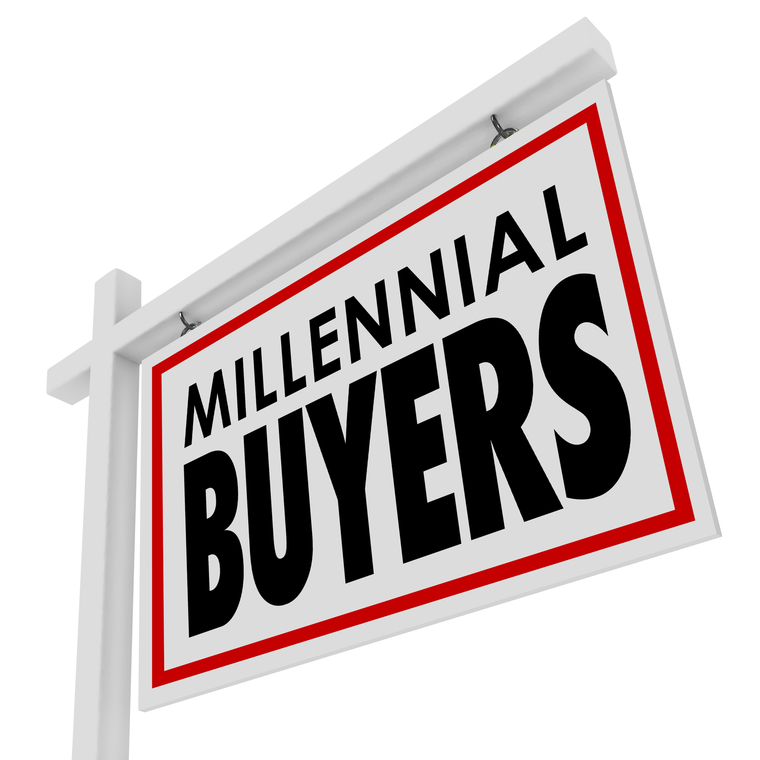 I believe that the big story for the coming year will be first-time home buyers. Since they don’t need to sell before purchasing, their reemergence into the market ensures that sales will continue to increase, even while inventory is limited. Thirty-one percent of buyers currently in the real estate market are first-time buyers, but it would be more ideal if that figure was closer to 40 percent.

Why don’t we have enough first-time buyers in the market? With Baby Boomers working and living longer, we aren’t making much room for Millennials to start their careers. Plus, the major debt that the younger generation owes on student loans ($1.3 trillion today) hugely impacts the housing market. But the bigger issue is lack of down payments. Before the recession, many Millennials could look to their parents for help with down payments; however, these days that is not as much the case.

I would also contend that the notion of Millennials being a “renter generation” is nonsense. In a National Association of Realtors survey, 75 percent of them said that buying a home would be the most astute financial decision they’d ever make; however, 80 percent said they don’t think they could qualify for a mortgage. I do believe that Millennials will eventually buy, but they’re delaying their purchasing decisions by about three years when compared to previous generations, which is about the same amount of time they’re waiting to start families as well.

Mortgage rates have risen rapidly since the election, and unfortunately, I do not see a turnaround in this trend. That said, they will remain cheap when compared to historic averages.  Expect to see the yield on 30-year mortgages rise to around 4.7% by the end of 2017. For those who have grown accustomed to interest rates being at historic lows, this might seem high, but it’s all relative.

If I were to gaze all the way into 2018, my crystal ball takes me to the dreaded “R” word. Like taxes and death, recessions are another one of those unwanted realities that inevitably comes to visit every so often. Irrespective of who was voted into the White House, my view remains the same: prepare to see a business cycle recession by the end of 2018, but, rest assured, it will not be driven by real estate, nor will it resemble the Great Recession in any way.